Thank you for all the loving comments, support, shoulders to lean against, hands to hold. As my business continues to grow and sprout like wildflowers, most of my energy goes into it. I won't be able to give all of you the decent time you deserve. So I'm going to be saying good-bye to Live Journal. If any of you want to write me as an email penpal, please do. But whatever happens, you all are dear and precious to me, and I hold you always in my heart.

Just a sweet reminder that spring will be around the corner sooner than you know it. 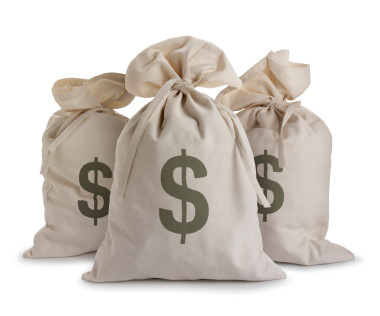 Well, a flurry of events with demands for more money, made not by Abou and Saidi, his friend, but by those living in Europe who wanted money for the 2 young men to complete an internship for their hotel studies. Not to mention illness and planned surgery for Saidi's mother. I do remain convinced of the honesty of Abou and Saidi -- Saidi's father was Abou's patron and died undergoing heart surgery about 3 years ago, and I picked up Saidi's educational support since then. But the financial demands became greater and greater, and then the European owner of the hotel that the young men were to work in began making demands for me to make more and more contributions of money while she herself withdrew more and more of it that she had previously promised. It became a blackmail of sorts -- you do this or your young men will never get anywhere. Probably lucky for me, there is a point where there is no more money that can be given. That is not lucky for Abou or Saidi, but they will have to find their own ways to sink or swim in an area of the world which is truly among the Top 10 of the Most (pardon my French) Fucked Up.

What will happen now? Who knows. Probably uproar from Abou and Saidi for abandoning them, which is how they see it. But it is telling that when I told the African husband of the European hotel owner that the "bank" was closed, he immediately wished me well. Oh yes. Oh yes, indeed. 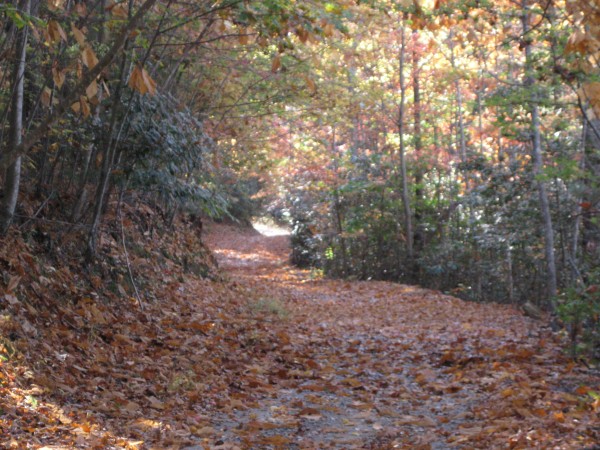 Life is a path into the Unknown which is often more beautiful than we can imagine.

But then, you knew that, didn't you. 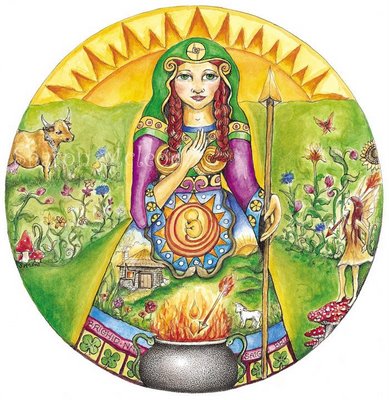 May all your days be bright. 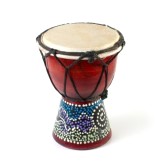 May you continue beating and playing all the rest of your days. 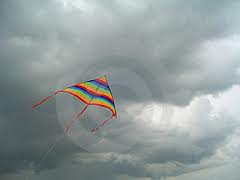 I guess it's been hard to reimage myself after this knee break. The new things I have to do to keep the knee strong like running in water at least once a week -- definitely not couch potato me. The finding I can't kneel, not even for long periods of time, and how that affects me in the garden or hell, just going under my computer table to fix something. Have to fall flat on my butt and then scoot over. Makes me aware of how fragile this body is, and in the end, we use it the best way we can.

But I've got a wind back in my sails -- or at least I'm figuring some new things to do with the back part of the garden that's still a mess. I didn't plant a lot of stuff, but finally got pansies in pots and 2 broccoli plants in. Then I saw masses of bulbs that are overflowing one area and thought -- hmm. I can plant bulbs over there. And the gladioli that are just stuck in one place can go over there as well.

And of course, there's the drums of Africa. Now Saidi's mother's very sick with malaria in the brain, and of course, the money issue -- how much can I give after all the giving for the internship in France.

Well, I have to see it as life is interesting and I'm just passing through anyway, so I have to get as much I can -- knowledge, feeling, understanding -- while I'm on the way. 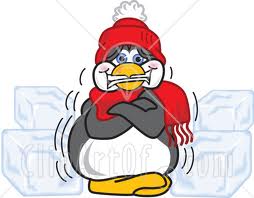 Welp, and then came the winds on top of the cold.

Well, not so bad as most folks east of California or in Canada or in Europe. Just at freezing, which is horrendous for a lot of the tropical plants people have here. I think I heard that Boston was warmer than us. Will be whacking back some of my roses. They can survive as bushes but their leaves are looking yellow. Not at all happy with blasting winds from Canada and Alaska. I've been terrible with the garden. Tip-toeing around, not sure my knee will take digging up stuff. Kneeling is now a thing of the past. You should see me struggling to sit down on the ground. A big ga-plop! No gently easing downward anymore.

Well, we'll see if I save the garden for winter plantings or just give up for this year in doing anything worthwhile. Sometimes you do what you gotta do.

So I stayed away for 3 months or so. Thinking I had said enough. Making people crazy with my moanings and worries and feelings of doom over the world.

And you know what? The world is still crazy and filled with doom, but it's New Year's, we're still here, and things keep going on.

And you know what else? I'm now a mother-in-law! Truly! My son went to visit his Canadian citizen/Ukrainian born girlfriend in Ottawa and both decided to run off and get married -- in the worst blizzard thus far this year. Luckily "running off" meant being driven by her father over the border to Niagara Falls. I say luckily because I was happy that her parents got to see their daughter married and also because Vasile is an expert driver in snow and loves that kind of weather.

Now, you who know me know that I practice astrology and that my husband is even more into it than me. As he is an engineer -- both by career and by nature -- he prefers to cogitate upon possible event times in the heavens, turning dates this way and that, then scrapping them and beginning the process all over again. Mike and Dasha called us and gave us 10 minutes to find a date. Do I have to say what happens to a black-and-white thinking engineer who moves with speed of an iceberg to have to create a wedding chart in 10 minutes? Luckily, I also know what he looks for in doing wedding charts, so I could help him (though he'd never admit it). And lucky for us, once Mike had the chart, the whole family over there -- Mike, Dasha, mother, father and Dasha's son Maxim -- piled into the car and took off -- lucky for us not TELLING us they were heading straight into the blizzard so that they could meet the deadline of the marriage chart.

Whew. Well, this chart is one for business purposes mainly, and that is what this ultimately was because Dasha has to get all the paperwork in for her and Maxim before they can be allowed to live with Mike in the U.S. So in 2 days, Mike will leave his new wife and new stepson and fly back alone to Hawaii while waiting maybe 6-8 months for their immigration paperwork to be final.

But meantime, we will be having a second wedding, this time in Maui -- which Dasha always wanted -- and this time Yours Truly and husband will be watching them marry again on a Hawaiian beach -- That is, if the engineer mind of Karl can get a more romantic chart for this second wedding.

Anyway, aloha to everyone here at LJ. And you know, guys, I missed you. 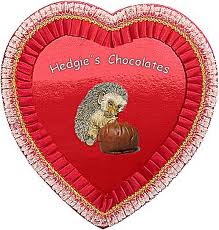